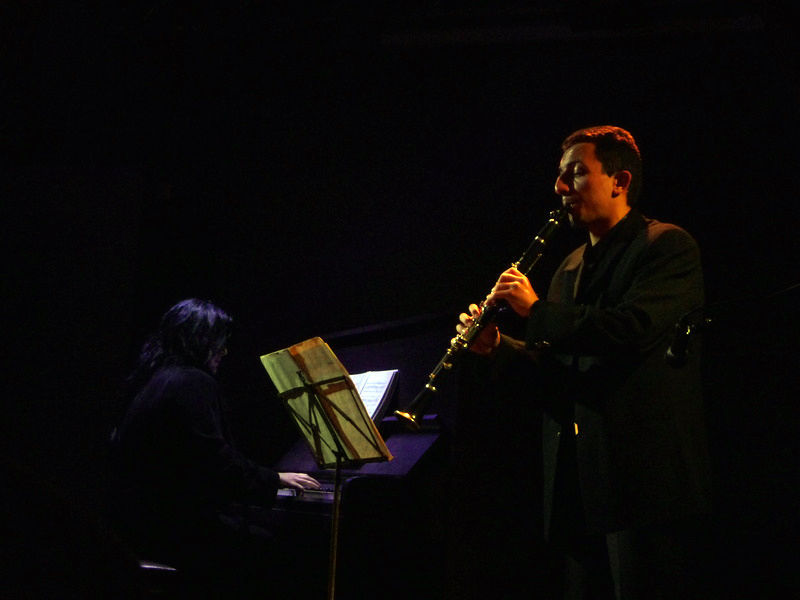 Ventzislav Trifonov was born in 1982 in Pazardjik.

In 2001 he graduated from the Secondary Music School "Dobrin Petkov" in Plovdiv as a Dimiter Boyanov’s clarinet student. In 2006 Ventzislav Trifonov graduated from the Bulgarian National Academy of Music "P. Vladigerov". He completed his master degree in the clarinet class of Prof. Petko Radev.

Ventzislav Trifonov has won many awards and his first was in 1996 on the Fifth Regional Examinations. In 1998 he won two awards on the Second French Music Competition – "High Art Performance" and "Youngest Participant". On the National Bulgarian Music Competition "Dobri Hristov" /2000/ he earned the Second prize and on the XVIII National Competition "Svetoslav Obretenov" – incentive award.

As a soloist Ventzislav Trifonov plays with the Plovdiv Philharmonic Orchestra, Symphony Student Orchestra, Pazardjik Symphony Orchestra, also plays on many concerts and recitals. His repertoire consists of clarinet and chamber music pieces of different styles and composers.

In 2007 Ventzislav Trifonov is a winner of the prize of International Competition "Music and Earth". He won the Second chamber music prize on the same competition.

Ventzislav Trifonov was an orchestra soloist during the years 2008–2009 at the musical Elisabeth – Die wahre Geschichte der Sissi in Zurich, Switzerland. Nowadays he is an assistant clarinet leader at the National Music Theater "Stefan Makedonski" in Sofia. 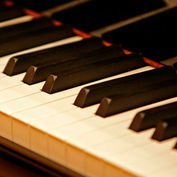 Piano lessons
Fanny Koutzarova’s interests in music pedagogy started with her piano methods education at the Bulgarian Music Academy "Pancho Vladigerov". As a teacher she has been working actively since...
read more »
New Trio Piano, Cello and Clarinet
New chamber music formation was founded in September - Trio Fanny Koutzarova /piano/, Valentina Velkova /cello/ and Venci Trifonov /clarinet/. The Trio's first performance was quite extravagant in "The Barn" on the 9th of October. The concert "Tango on Candlelight" presented an exciting program with Astor Piazzolla's pieces and the Argentine...
read more »