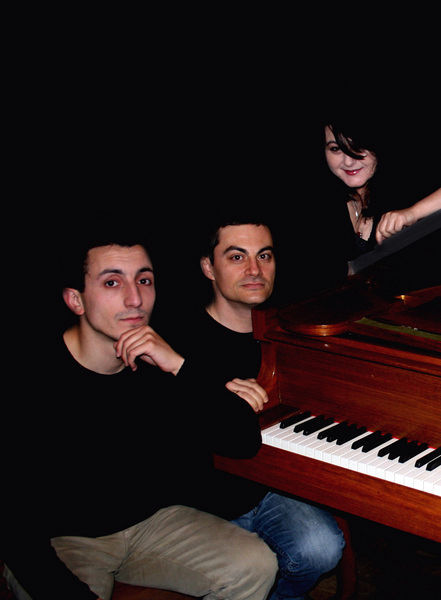 He began his career as a soloist giving concerts in his native Bulgaria and participates in several tours of Europe in Spain, Portugal, Germany, Italy, Netherlands, France and others.

Later he traveled to Mexico where he has been a teacher of cello at the music faculty of UANL Also participating in the first cello NUEVO LEON Sinfonietta, and as first cello soloist and chamber orchestra in the UANL. He participated as a soloist and principal cello in the most important musical project originated in the city of Monterrey, Nuevo León such as New Millennium and love with which the undertook several tours across Mexico lodged in the most important concert halls in entity.

He has recorded for various record labels and recently completed in February of this year is his first album playing Mexican music with Violin and Harp.

Piano lessons
Fanny Koutzarova’s interests in music pedagogy started with her piano methods education at the Bulgarian Music Academy "Pancho Vladigerov". As a teacher she has been working actively since...
read more »