Fanny Koutzarova’s interests in music pedagogy started with her piano methods education at the Bulgarian Music Academy "Pancho Vladigerov". As a teacher she has been working actively since 1993.

In 1995 she founded the Art and Languages "New School". The list of the school’s activities by that time included:

Lots of the "New School" students had won their first international diplomas and certificates in piano music, solfeggio and music theory by the distinguished Associated Board of the Royal Music Schools. 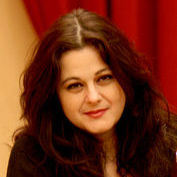 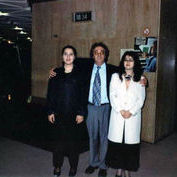 Duo piano
Polina Antonova was born in 1977 in Bourgas. She successfully completed her secondary education at The School of Music "P. Vladigerov" – Bourgas. In 2000 Polina Antonova graduated her...
read more » 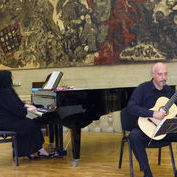 Piano and guitar duo
Rossen Balkanski was born in 1968 in Sofia. His first steps in the world of music were with the Sofia Boys’ Choir where he used to sing from the very beginning of its foundation. At the age of...
read more »